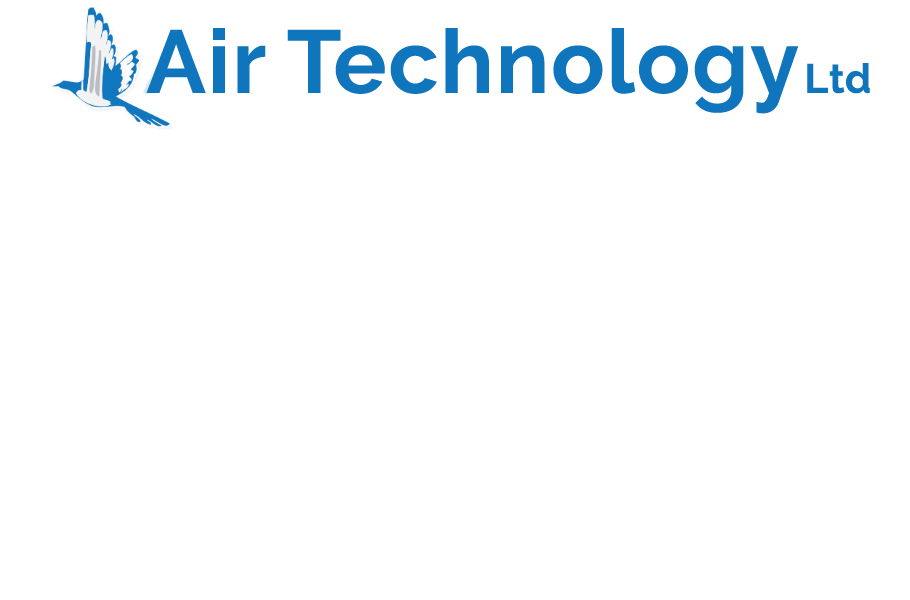 Back to Case Studies
or
Back to News
Wastewater

The site had been having blower issues for some time before the decision was made to install new, high efficiency units based on recommendations from a blower performance test study which highlighted the relatively poor performance of the existing blowers when benchmarked against new equipment.

A specification was drawn up based on results of an Air Technology ASP load survey and sent to manufacturers to offer their most efficient packages. Following this the tenders were analysed and ranked based on lifecycle costings.

Air Technology were appointed Principal Designers and Principal Contractors with the task of developing the project and delivering it safely.

Delivered with our colleagues at MCS (Electrical & Control), Aermech (Mechanical), and JPS Insulation